Congratulations to Shouwen Jin, who for the second year in a row is among the most cited Chinese astronomers, earning him the prize from IOP Publishing. 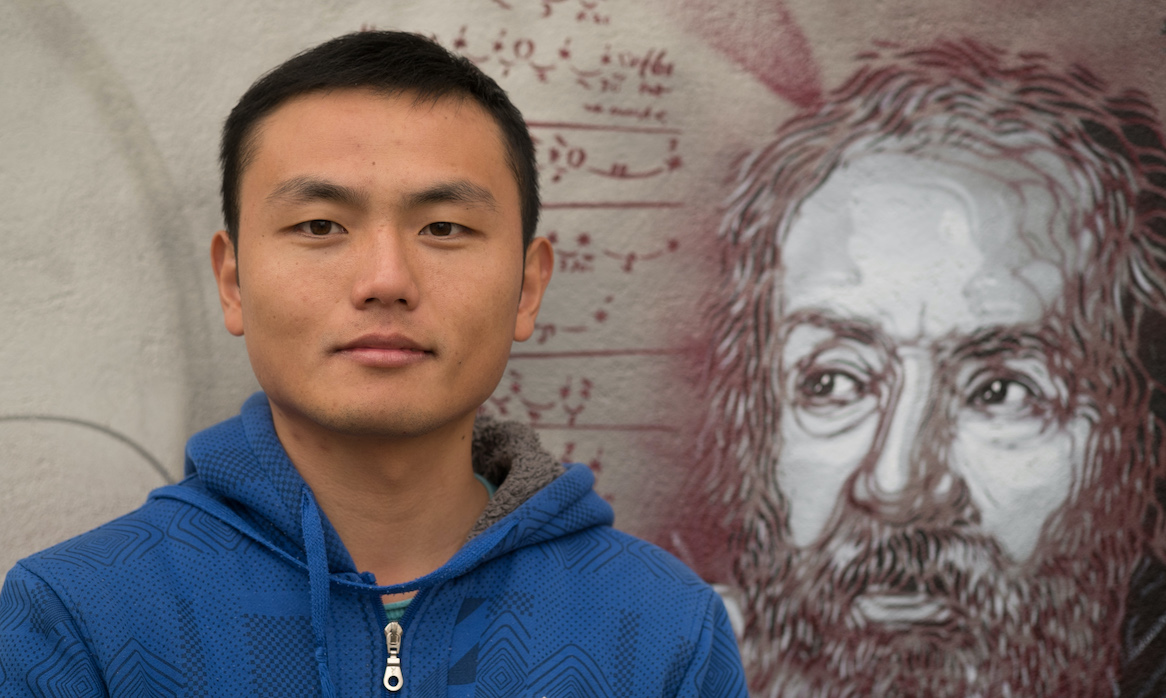 Shuowen Jin (靳硕文) is on a roll: Last year he was earned the IOP Publishing "China Top Cited Paper Award", a prize given to the top 1% cited Chinese researchers. And this year he did it again.

Like his last article, Jin has focused on the "COSMOS field", a 2 square degree region on the sky which has been observed with multiple Earth- and space-based telescopes. 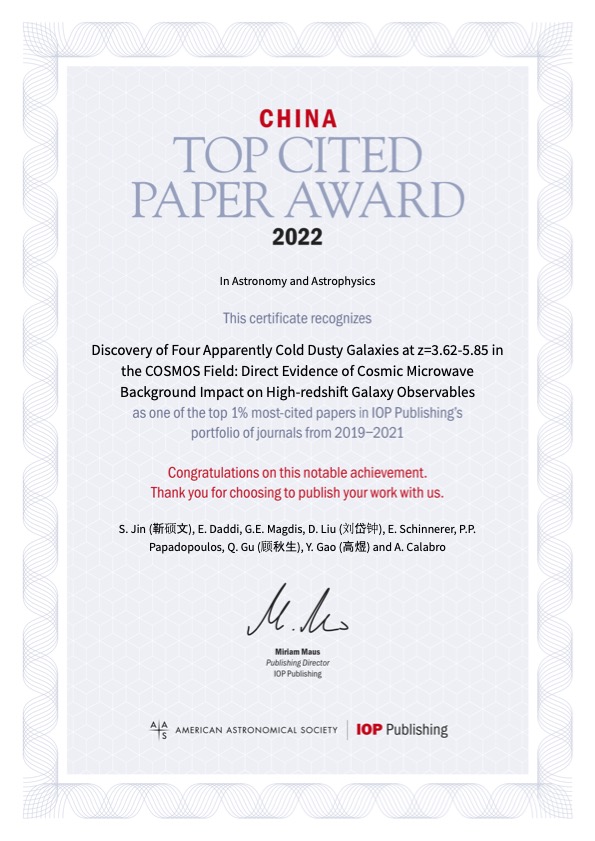 Using the Atacama Large Millimeter Array (ALMA) radio telescopes in Chile, Jin discovered four dusty galaxies seen 12–13 billion years back in time, one of which is the most distant in the COSMOS field.

Islands in the cosmic sea

Among other results in the article, Jin and his collaborators show how the higher temperature of the Universe at that time influenced the physical properties of the galaxies, providing the first direct evidence of the impact of the cosmic microwave background (CMB) radiation on galaxies.

Shuowen Jin explains with a metaphor:

"Galaxies are like islands in the cosmic ocean, and the cosmic background acts like sea water around the islands. In the early Universe, this background was warmer — like the sea level is increasing with global warming, the "galaxy islands" were smaller than in the present-day Universe." 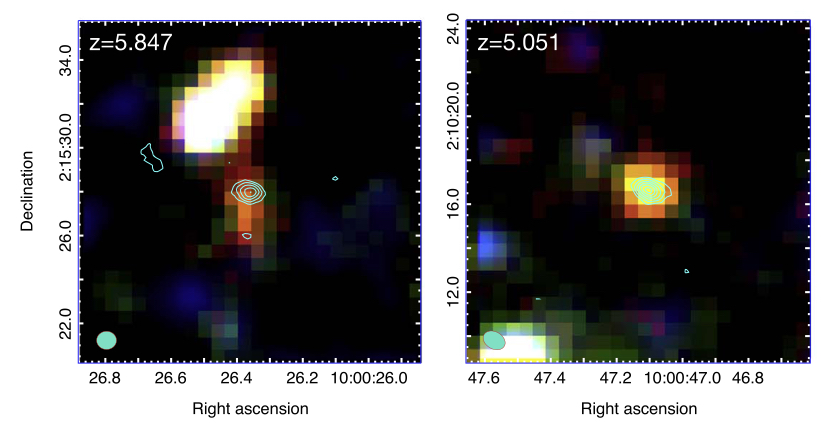 Two of the galaxies in Jin's study, seen though their infrared and radio emission. Credit: Shuowen Jin.