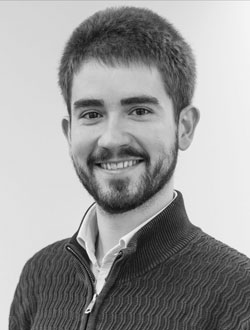 I am a PhD graduate from the Cosmic Dawn Center advised by Sune Toft. My research focuses on galaxy formation and evolution across the history of the Universe. I am interested in the evolutionary pathways of massive galaxies. Particularly, the nature and role of dusty star-forming galaxies as their progenitors, how and what made star-forming galaxies to stop forming stars. I use observations from X-rays to radio wavelengths from both space and the ground.
Before coming to Copenhagen for my PhD I was a student at the Complutense University of Madrid, where I received my Bachelor and Master degrees in Physics and Astrophysics and started my scientific career. I did internships as a summer student at the Instituto de Astrofísica de Canarias (IAC, Spain) and the Instituto de Radioastronomía y Astrofísica (IRyA, Mexico). During my PhD I have also worked closely with scientists at the Argelander-Institut für Astronomie(AIfA, Germany) and Cornell University (USA), where I spent a few months. 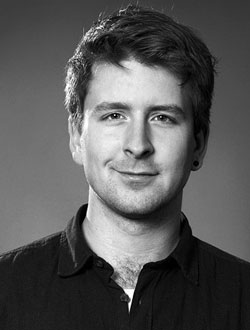 I am a Danish PhD graduate from the Cosmic Dawn Center, after starting my PhD at the Dark Cosmology Centre under the Supervision of Sune Toft. My main research has been concentrated on the evolution of massive galaxies and their death across the last 10 billion years.

I utilized the Danish build X-Shooter instrument attached to the Very Large Telescope located in Paranal, Chile for my thesis. Together with time granted on the prestigious Hubble Space Telescope I have studied the structural properties and stellar populations of the largest sample of massive quiescent galaxies at z>2.  In a closely related project, I was awarded additional time with X-Shooter, to study these massive dead galaxies with very high resolution by taking advantage of the beautiful effect called gravitational lensing.  I take part in public outreach both via Astronomy On Tap events and popular scientific talks.

Outside astronomy I like to rock climb and enjoy the cultural life of Copenhagen.

I was awarded my doctorate degree after successfully defending my thesis on the 23rd of October, 2019. 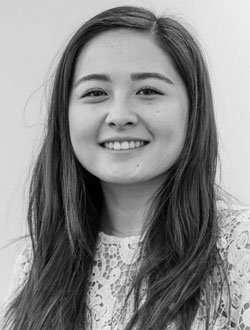 I am a PhD Graduate from the Cosmic Dawn Center, where I had with Sune Toft and Georgios Magdis as my main advisors. The main focus of my PhD is to study the molecular gas in star-forming galaxies across cosmic time with the use of facilities including ALMA and NOEMA.

In a recent project, we presented a new method to study the molecular gas content by using the emission from Polycyclic Aromatic Hydrocarbons (PAHs) which is strongly correlated with the cold diffuse gas in galaxies on integrated scales.

I obtained my master’s degree in Physics and Astrophysics from the Dark Cosmology Centre in 2016, where I studied the star formation and gas properties in a large sample of starburst and main-sequence galaxies at 0 < z < 6 using IR emission as a tracer of the star formation rate, and carbon monoxide (CO) and hydrogen cyanide (HCN) line observations to trace the molecular and dense gas in galaxies, respectively.

I was awarded my doctorate degree after successfully defending my thesis on the 4th of June, 2020. 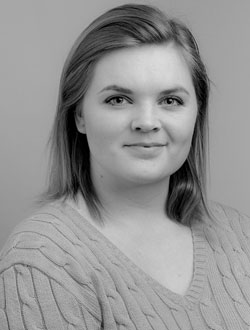 I am a MSc graduate from the Cosmic Dawn Center, advised by Francesco Valentino, Georgios Magdis, and Sune Toft. My thesis was on environmental effects on galaxy evolution, where I am investigating galaxies in clusters and protoclusters through data obtained with the Very Large Telescope. I obtained my Bachelor’s degree in 2017, also at the University of Copenhagen, with Marianne Vestergaard as supervisor.

I enjoy being able to work with observational data, which was something I first experienced in 2016. Here, I attended a course on observational astronomy where I, together with a group of fellow students, planned and executed observations at the Nordic Optical Telescope.

When not working, I am very interested in communication of science, which I enjoy doing through my student job at the Tycho Brahe Planetarium as well as by giving lectures to secondary school students attending internships at University of Copenhagen. 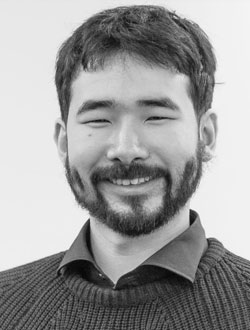 I am Suk Joo Ko, a MSc Graduate formerly based at the Cosmic Dawn Center where I was advised by Johan Fynbo. I received my Bachelor degree in 2017 from University of Copenhagen advised by Sune Toft at the Dark Cosmology Centre.

My master’s thesis is focused on the spectroscopy of red quasars, the selection of quasars of red spectral energy. The motivation is to study missed population of red quasars from previous technique of selecting quasars.

I chose to write my thesis at DAWN to learn techniques of observational astrophysics and study the early Universe, galaxies and quasars. 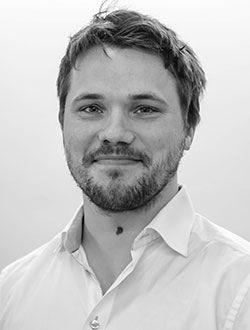 I was a postdoctoral researcher at the Cosmic Dawn Center employed under a DFF grant to D. Watson. I received my PhD degree in 2018 from the Dark Cosmology Centre under the supervision of Dr. Lise Christensen. My research has been centered around the transient universe and how these events shape the cosmo-chemical evolution history of our Universe.

I have made conclusive contribution to the discovery that was named the Science Breakthrough of the year 2017, and continue to play an important role in the follow-up of gravitational wave counterparts through my role as instrument specialist in the ENGRAVE consortium. Additional to my strong interest in the gravitational wave counterparts, I take an active part in the follow-up of Gamma-Ray Bursts, where I use facilities in both Chile under ESO, but also on La Palma at the NOT telescope. I regularly give public outreach talk to the public and produce to popular scientific magazines.
Outside academia, I am married to Malene. Together we have Marie and Ellen, our two wonderful daughters. 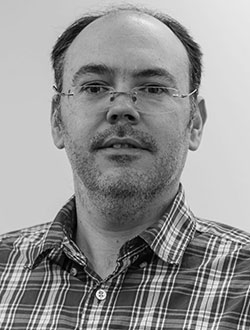 Born in Sevilla (Spain), Daniel Ceverino focuses on the formation of first galaxy using cosmological hydro-dynamical simulations. He is the Principal Investigator of the FirstLight project that aims to follow the formation of the first galaxies in the early Universe. These galaxies will be observed by future telescopes, like the James Webb Space Telescope (JWST) and this project will make detailed predictions about the properties of these first galaxies. His general research interests include galaxy and star formation, as well as related feedback processes.

Before coming to DAWN, Dr Ceverino was a postdoctoral researcher at the Institute for Theoretical Astrophysics (Heidelberg, Germany) and a ‘Juan de la Cierva’ fellow in the department of theoretical physics of the Universidad Autonoma de Madrid (Spain). Previously, he did a Post-Doc at the Hebrew University of Jerusalem (Israel) in the cosmology group of Prof. Avishai Dekel. In 2008, Dr Ceverino finished his PhD thesis at New Mexico State University (USA), under the supervision of Prof. Anatoly Klypin. 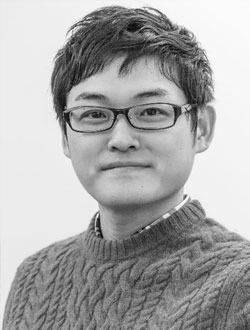 I am a DAWN Fellow based at the Cosmic Dawn Center. I received my PhD degree in 2014 from the University of Tokyoadvised by K. Shimasaku and M. Ouchi. My main research focus is the sources of Cosmic Reionization.

My interest also includes the stellar population, inter-stellar medium conditions in galaxies, and their evolution across comic time, through spectroscopic observation in conjunction with photo-ionization modelling.

I am a member of international collaborations of the VIMOS Ultra Deep Survey and the Hyper Suprime-Cam Subaru Strategic Program.
Previously, I worked as a post-doc fellow at the Geneva Observatory, European Southern Observatory, and the  National Astronomical Observatory of Japan. I also stayed at the University College London as a senior visiting scientist.