Congratulations to DAWN Fellow Seiji Fujimoto who has just received one of the most reputable research fellowship in astronomy, the NASA Hubble Fellowship, for three years of independent research. 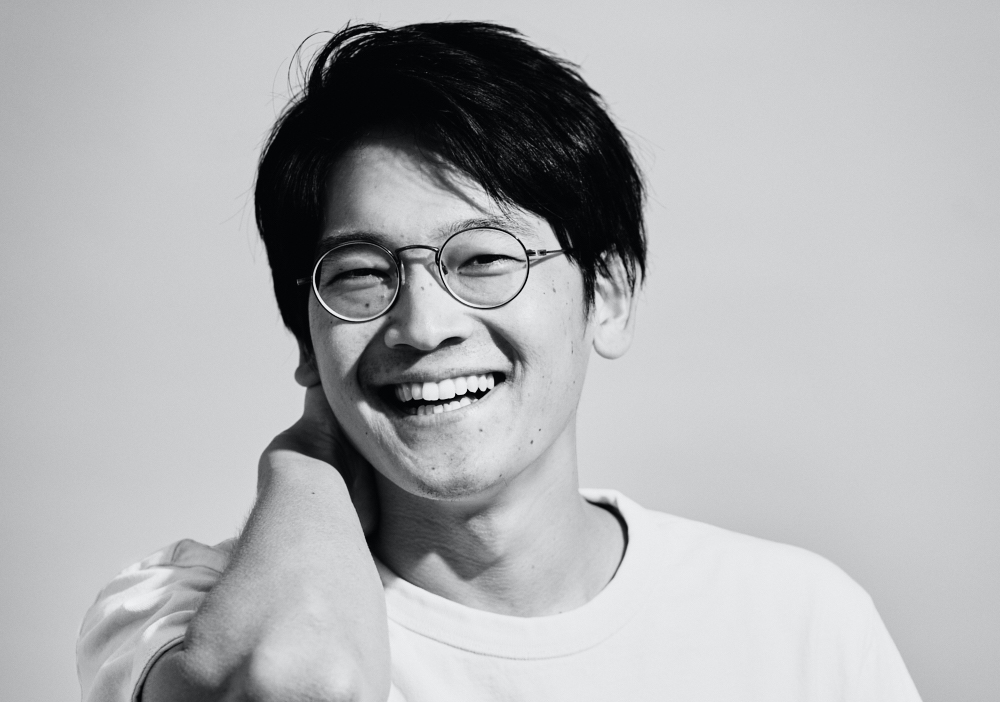 Seiji Fujimoto is currently a DAWN/INTERACTIONS fellow at the Cosmic Dawn Center. His research focuses on the formation and evolution of galaxies and black holes in the early Universe.

Fujimoto developed his expertise in observational techniques combining the electromagnetic spectrum from optical to radio wavelengths, particularly using the radio interferometer of Atacama Large Millimeter Array (ALMA). He has recently utilized the Universe's own "cosmic telescope", gravitational lenses, where the immense gravity of foreground galaxies or clusters of galaxies focus and magnify the light from distant background sources. With this technique, he has studied these sources in extreme detail and found that some galaxies exhibit rotation earlier than previously thought.

Fujimoto plans to continue his research in the earliest galaxies, using also the recently launched James Webb Space Telescope (JWST). Over the next several years at the University of Texas in the Hubble Fellowship program, he will extend the method to his multiple Principal Investigator programs of JWST and ALMA, characterizing three fundamental aspects of the early galaxies: their enrichment of heavy elements, the assembly history of their stars, dust, gas, and dark matter, and their kinematics, i.e. the overall movement and rotation of the galaxies.

Fujimoto will also apply the same approach to other JWST treasury programs in collaboration with other researchers. This will allow him to search for the first emergence of stellar light and dust in the Universe and investigate the main formation and evolution mechanisms from the first galaxies in the first billion years after the Big Bang. 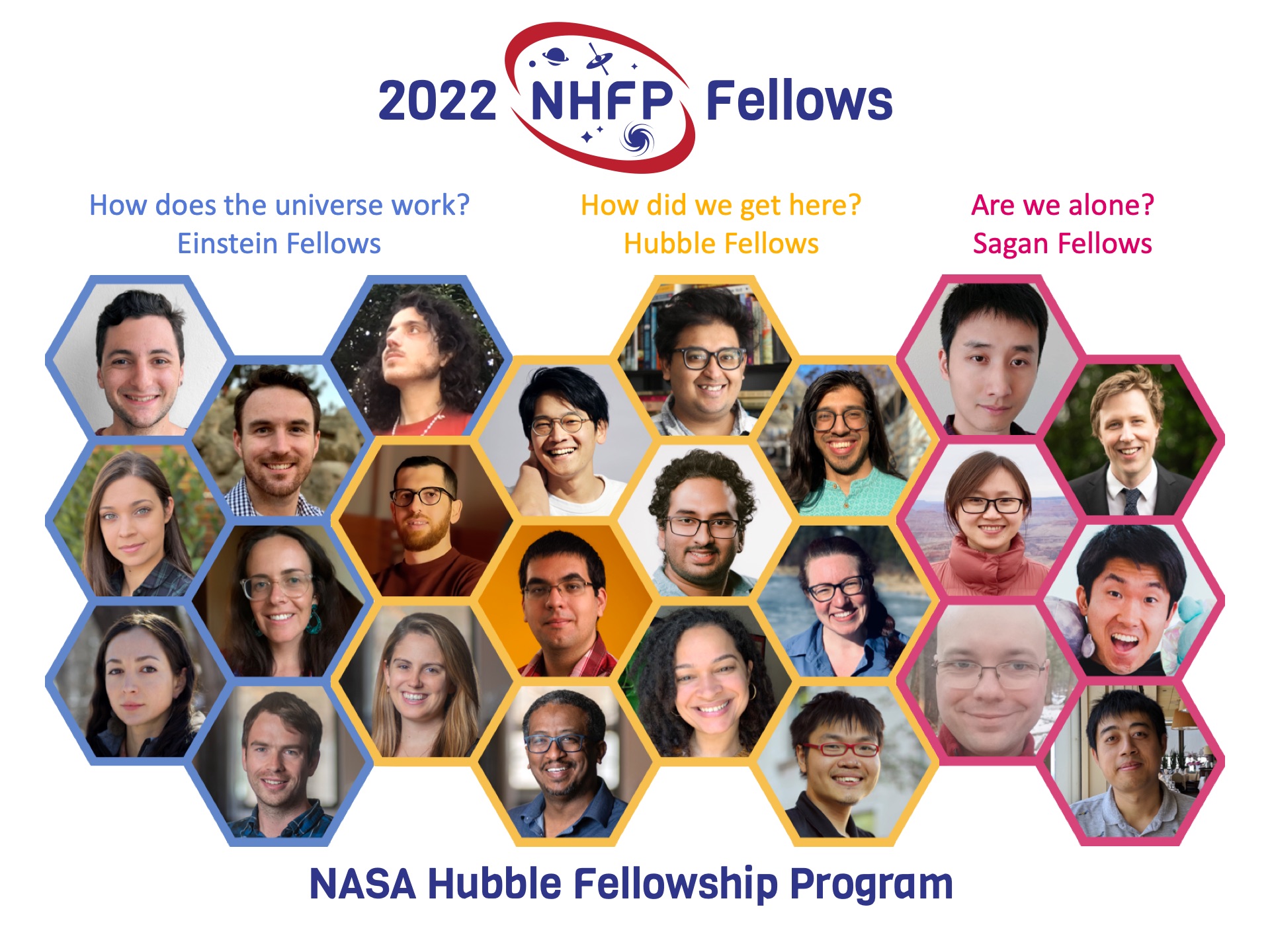