Kasper Heintz receives €207,000 from the Villum Foundation for building a new binocular telescope

Congratulations to Kasper Heintz, who has just been awarded a grant for building and installing two cameras at two different observatories. The cameras will enable astronomers to monitor short-lived astronomical phenomena such as stellar explosions, exoplanet transits, and Earth-impacting meteors. 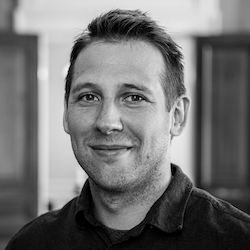 With a total of 100 million Danish kroner this year, or roughly EUR 13,500,000, the Villum Foundation has funded 51 researchers at six different Danish universities and research institutes through its "Villum Experiment". The funded projects are very different, but have in common that they "challenge established views within their field of research and that they have the potential to fundamentally change the way we approach important topics."

One of the awardees was Assistant Professor at the Cosmic Dawn Center, Kasper Heintz.

Kasper Heintz and his collaborators will build and install two (with a future goal of four) high-resolution, wide-field cameras on two existing telescopes located at the two major observational sites on Tenerife and La Palma, respectively.

With these cameras, the researchers will be able to survey 1–2% of the full sky at a high rate of seconds to a few minutes with the three main scientific goals:

The BLAST survey will provide a very competitive edge to other existing and future facilities that survey the sky at a far lower cadence of one to several days. The project is an experiment to test the efficiency of this kind of detection system, with the intend to upscale the setup to cover the whole sky, if successful. 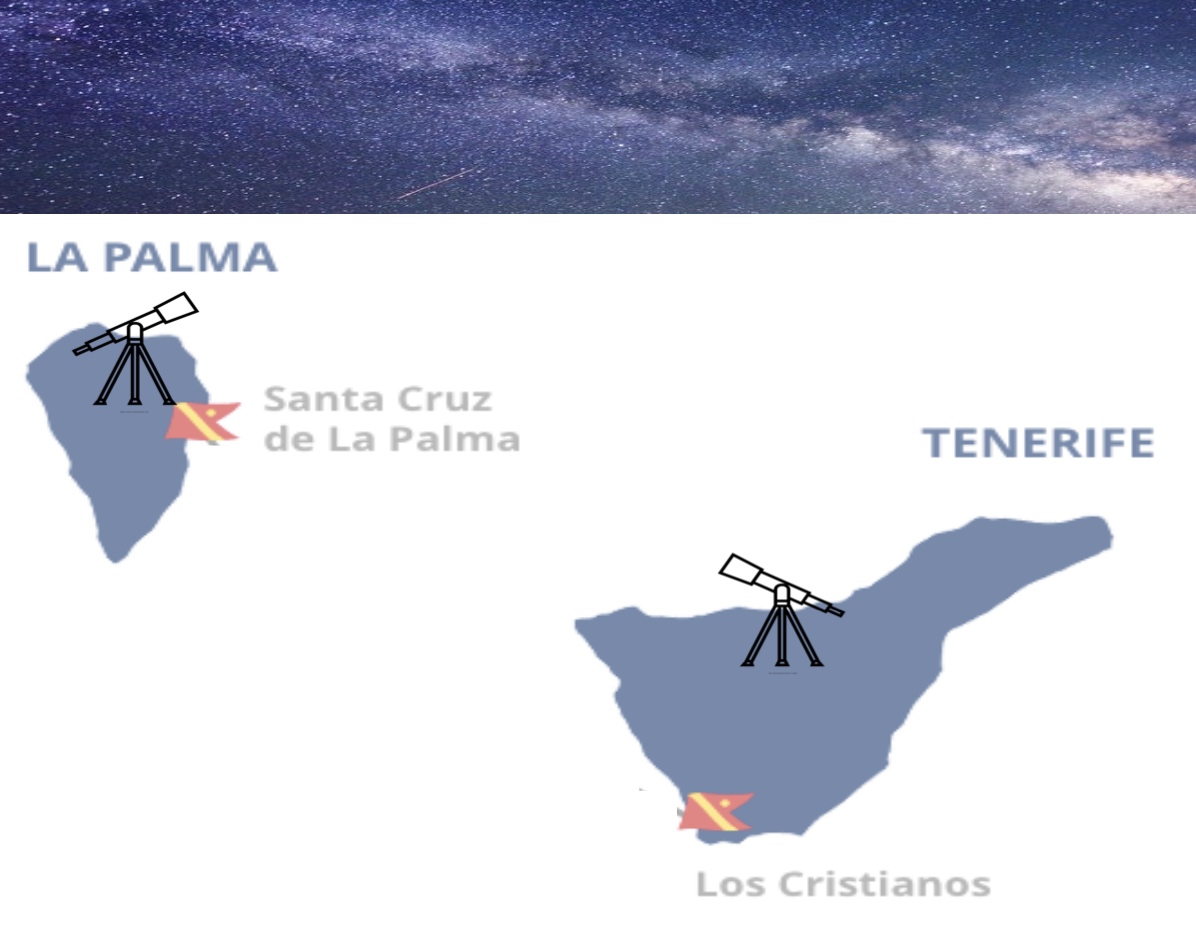 The image above shows the location of the two observatories. One of the advantages of having multiple telescopes is that "contaminating" sources such as artificial satellites and other objects that are closer than the Moon will appear at different locations in the image, and can hence be removed.