Congratulations to Karina Caputi, who has just been awarded a "Vici grant" for senior researchers of 1.5 million euros. 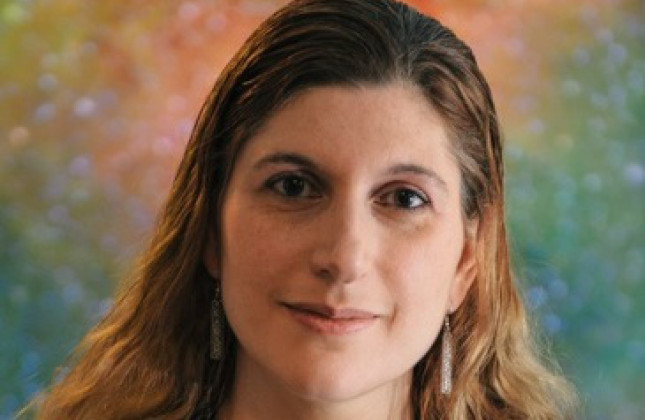 Karina Caputi at Kapteyn Institute, University of Groningen, and affiliated with the Cosmic Dawn Center, has received a "Vici grant" from the Dutch Research Council for her research into the origin and evolution of the first galaxies.

The Vici grant of up to 1.5 million euros is awarded to senior researchers in the fields of Exact and Natural Sciences (ENW) and Social Humanities (SSH), and allows laureates to develop an innovative line of research for a period of five years and to further expand their own research group. Vici is one of the largest personal scientific grants in the Netherlands and is aimed at advanced researchers.

Caputi's project is titled "The First Steps of Galaxy Evolution" and aims at studying galaxy evolution in the early Universe with the recently launched James Webb Space Telescope.