Congrats to Darach Watson and his collaborators with their successful ERC Research Synergy Grant! Their project HEAVYMETAL will provide a better understanding of the marvelous phenomenon "kilonovae" and their formation of the heavy elements in the Universe. 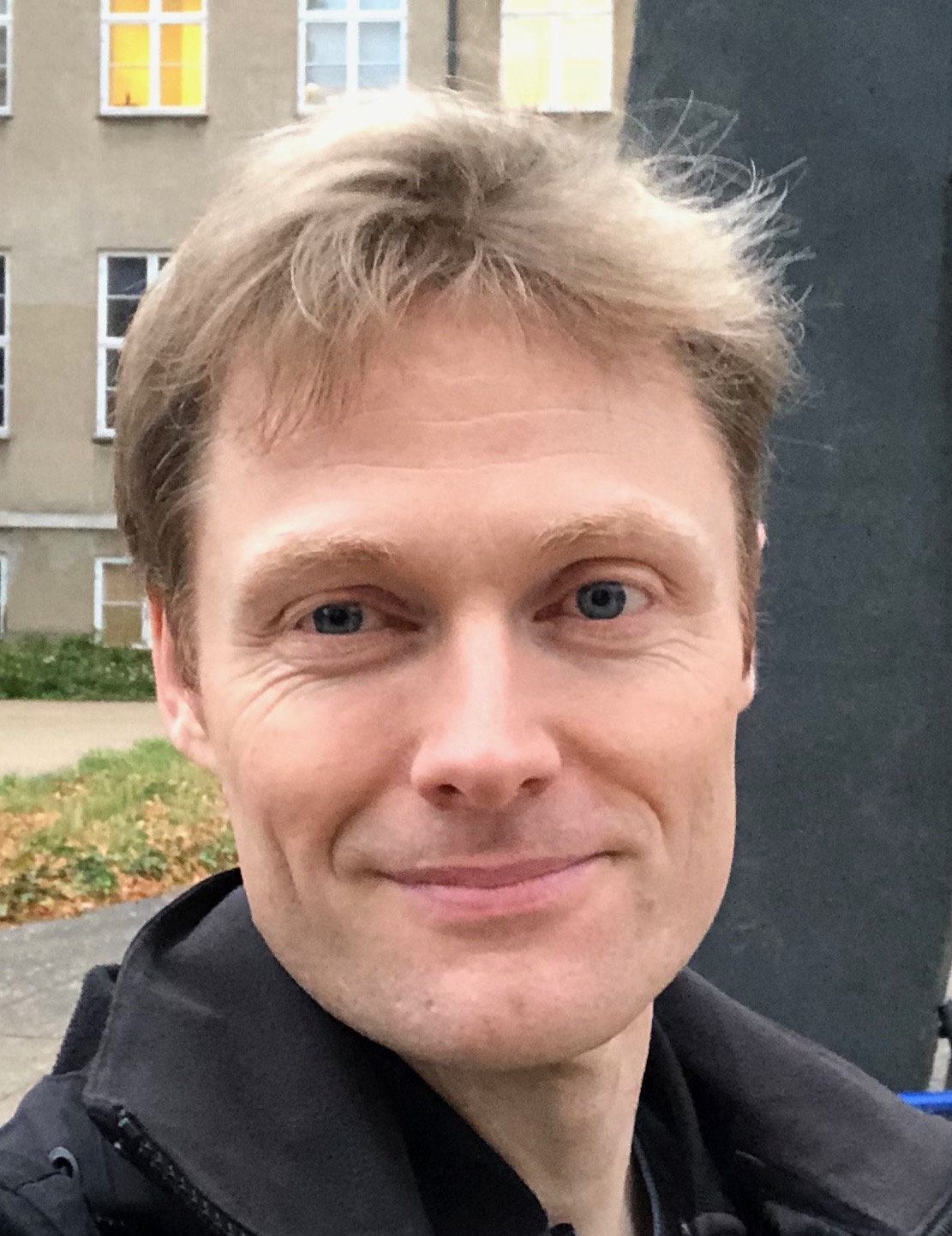 Kilonovae are the recently-discovered explosive result of a neutron star colliding with another neutron star or a black hole. They're less bright than supernovae, and can therefore only be studied in fairly nearby galaxies.

But they're still important to DAWN's core science — galaxies in the very distant Universe — as they enrich the gas in these galaxies with their heavy elements. 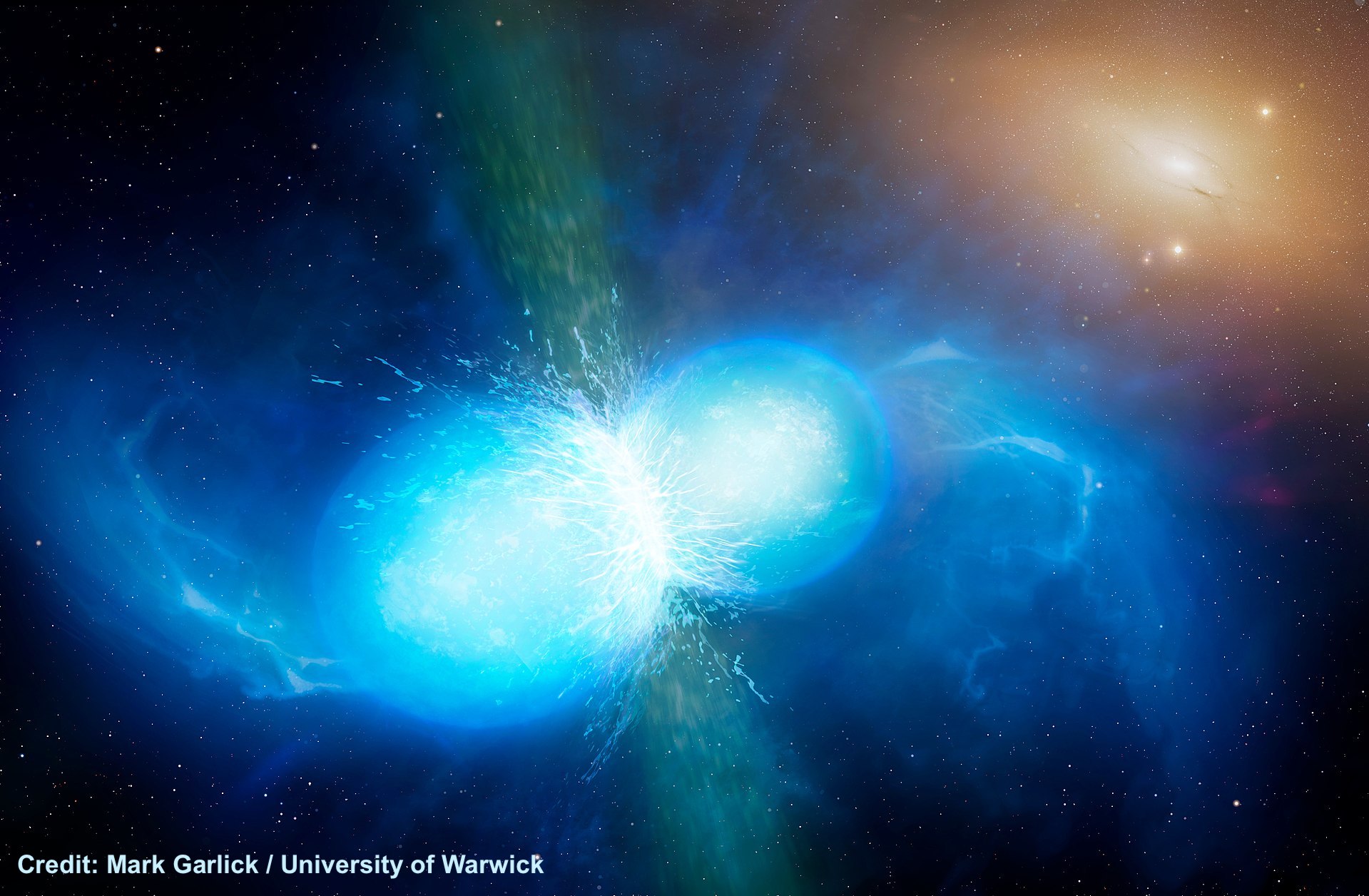 Neutron stars' incredible density, gravity and electromagnetic field strengths make them extraordinary laboratories for extreme physics. With the gravitational wave detection in 2017 of a collision of two neutron stars, we can now observe in detail the released neutron-rich matter being blown out in a radioactive fireball of newly created heavy elements.

These objects are a treasure trove of information that potentially allows us to answer some of the biggest open questions in physics and cosmology, such as how ordinary matter transitions into quark matter, how neutrinos change type, whether long-lived ultra-heavy elements exist beyond those we can create in the laboratory, as well as where and how the heavy elements that make up the world around us are made.

These heavy elements include gold and uranium, as well as the iodine in the blood and the molybdenum that enables plants to fix nitrogen.

For this reason, these neutron-star collisions are considered a scientific priority and are one of the main goals of several large new facilities. But the phenomenon is short-lived and requires rapid follow-up with large telescopes, the outflow is filled with heavy elements that are extremely demanding to model, and the collision itself involves complex nuclear physics.

This project brings together expertise across these fields that will allow us to exploit neutron star mergers to answer these outstanding questions about fundamental physics.