DAWN-affiliated astrophysicist Claudia Lagos Urbinas received the prize for her contributions to research in the role of gas in the evolution of galaxies. 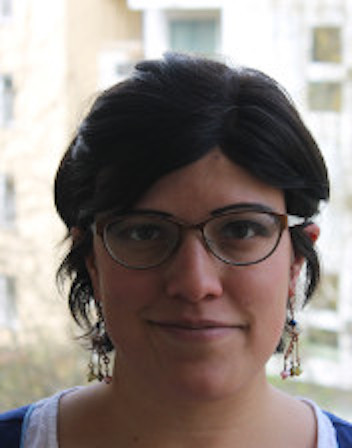 The International Union of Pure and Applied Physics (UIPAP) is an international physics organization — indeed the only one organized and run by the physics community itself. The organization awards annually a prize in various fields of physics, and the 2021 prize in the field of astrophysics was awarded to Claudia Lagos, for her insightful contributions to the subject of the role of baryons in the evolution of galaxies, including its role in the chemical and angular momentum evolution of galaxies and in the promotion and suppression of the formation of stars.