A perspective into how science sometimes operates: Even with the most careful measures taken to ensure the validity of a scientific result, every so often some results are bound to turn out to be mistaken or inaccurate. This does not necessarily mean that the work is fruitless — on the contrary it can lead to interesting discussions in the scientific community. An example of this is seen in three related articles, published this week in Nature Astronomy. 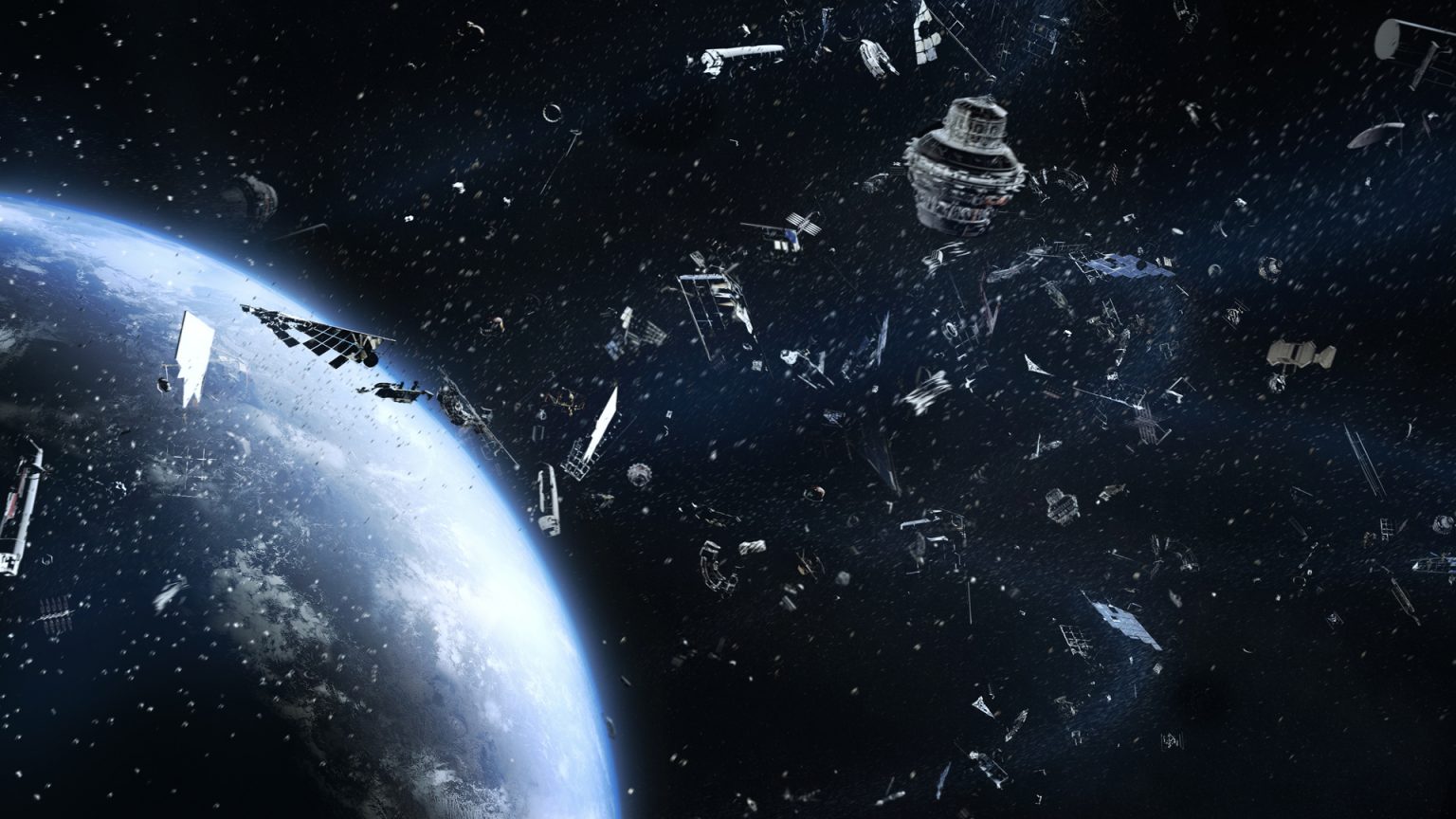 Artist's impression of debris from old spacecrafts and defunct satellites orbiting Earth. Astronomers from DAWN believe such a piece, and not an astrophysical explosion, was responsible for a recently reported flash of ultraviolet light (credit: iStock/janiecbros).

"Extraordinary claims require extraordinary evidence", Carl Sagan famously said, and that is what led Charles Steinhardt, associate professor at the Cosmic Dawn Center, to question an extraordinary claim by a group of astronomers last year, led by Linhua Jiang at the Kavli Institute for Astronomy and Astrophysics, China.

The claim was an interpretation of an observed ultraviolet flash of light being due to an occurrence of the most energetic explosion in the Universe — a so-called gamma-ray burst, or "GRB", marking the end of a star's life.

Whereas GRBs are detected regularly, the rate of GRBs from a given galaxy is quite small. And in this case, the galaxy in question is not just any galaxy, but the farthest known galaxy, GN-z11, at a distance of 32 billion lightyears, seen at a time when the Universe was 400 million years old, only 3% of its current age.

In fact, based on the star formation rate in GN-z11 and the known statistics of GRBs, Jiang and colleagues calculated the probability of one occurring in GN-z11 to 1 in ten billion. 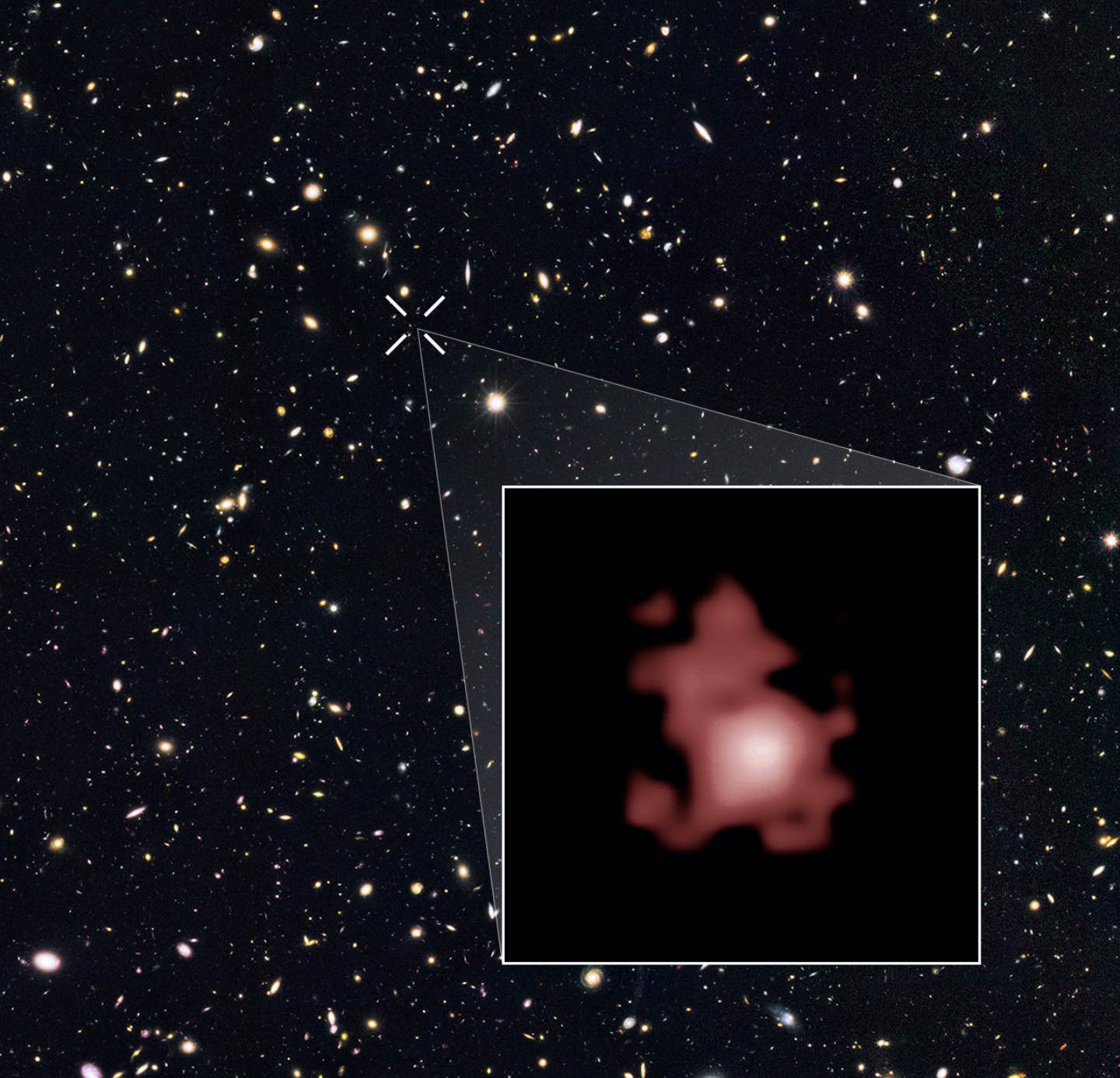 Important consequences for our understanding of star formation

Acknowledging that such odds are low, the astronomers published last year a report on the possibility of an ultraviolet flash of light being associated with a GRB, showing that its spectrum, brightness and duration was consistent with such an interpretation.

Using the spectrograph Multi-Object Spectrometer for Infrared Exploration (MOSFIRE) on the Keck I telescope in Hawaii, their observations of GN-z11 consisted of a total of 5.3 hours of exposure time, distributed over more than 100 short exposures.

And one of these showed a clear, bright flash. A flash so brief that it was gone by the time the next exposure was acquired.

If this were really a GRB, it would have important consequences for our understanding of the formation of the first stars and galaxies.

The most distant known GRB occurred a time when the Universe was only a little more than 600 million years old, so if true, the GRB in GN-z11 would push the timescale closer to the Big Bang by one-third. Rather than actually being a one-in-a-ten-billion chance, the interesting implication of Jiang's observations would be that, seemingly GRBs would be able to form on shorter timescales than we think they do.

Perhaps stars formed faster in the early Universe? Perhaps they formed in denser environments, so that collisions were more likely?

No matter the explanation, it would challenge our understanding of these processes, something which astronomers at the Cosmic Dawn Center, where Charles Steinhardt and the rest of his coauthors work, are in fact already interested in challenging.

Alas, a more bland explanation turned out to be much, much more plausible:

Going through 12,300 exposures made with the MOSFIRE spectrograph, Charles Steinhardt and his colleagues at the Cosmic Dawn Center identified numerous examples of similar transient signals. In fact, they calculated the probability of such an event happening in a given exposure to one in 1,000 to 10,000. The origin of these flashes, they argued, is most likely man-made objects such as satellites and various discarded pieces of metal. 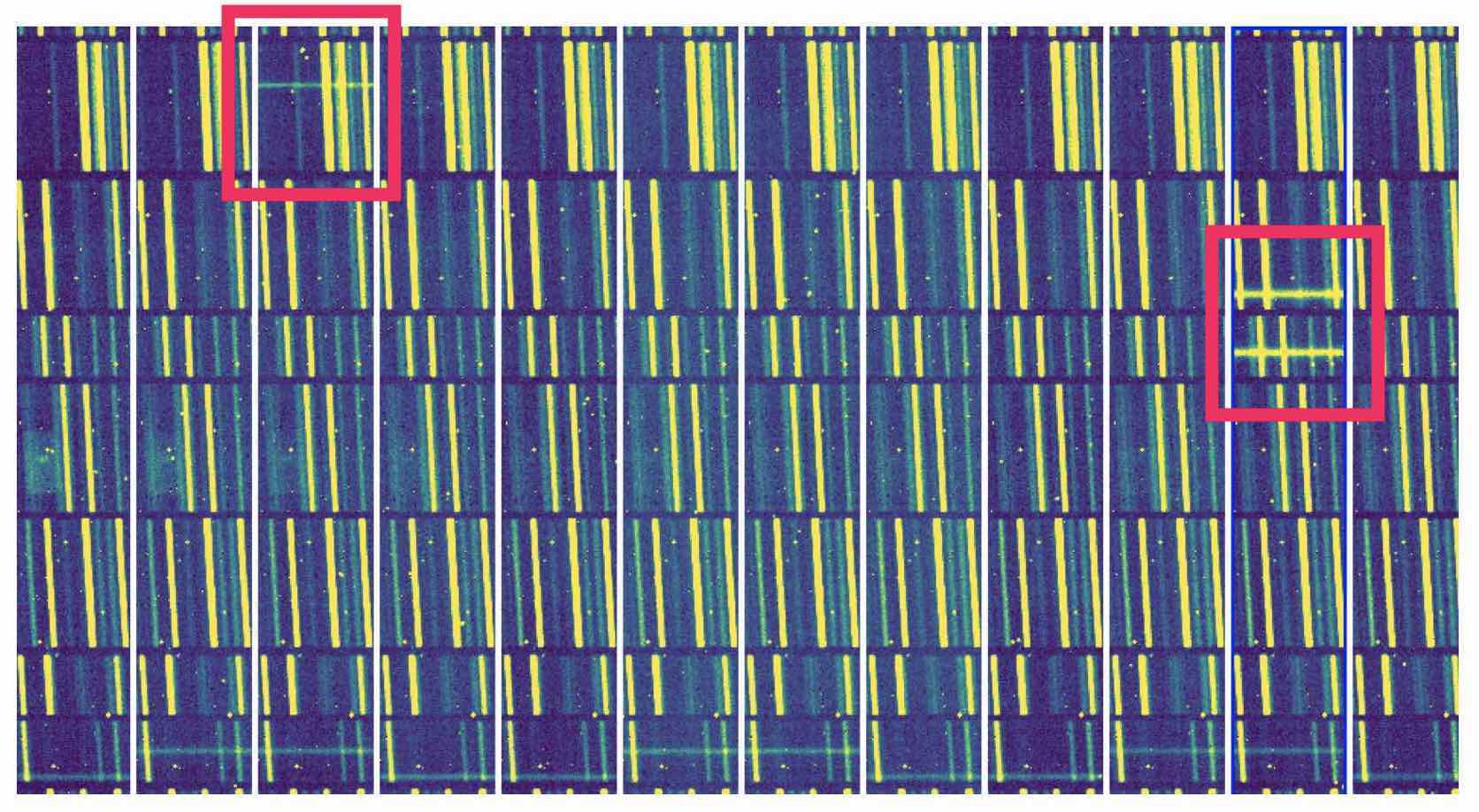 From left to right, this image shows twelve MOSFIRE spectra, with various exposures shown in the up-down directions. "Flashes", i.e. traces that only appear in single exposures, are seen in the uppermost exposure of the 3rd spectrum, as well as in the 11th spectrum (credit: Steinhardt et al. 2021).

While these odds are still very low, they are after all at least one million times higher than the flash being a GRB. And with thousands of observations being conducted by astronomers over time, it will happen eventually.

Steinhardt put their calculations on the preprint server arXiv in January. A few days later, Jiang put out a paper arguing that the probability of the flash being due a man-made object was lower than being due to a GRB.

However, three weeks later, another paper appeared on arXiv, supporting the results of Steinhardt:

A discarded "Briz-M" upper stage of a Russian Proton rocket. 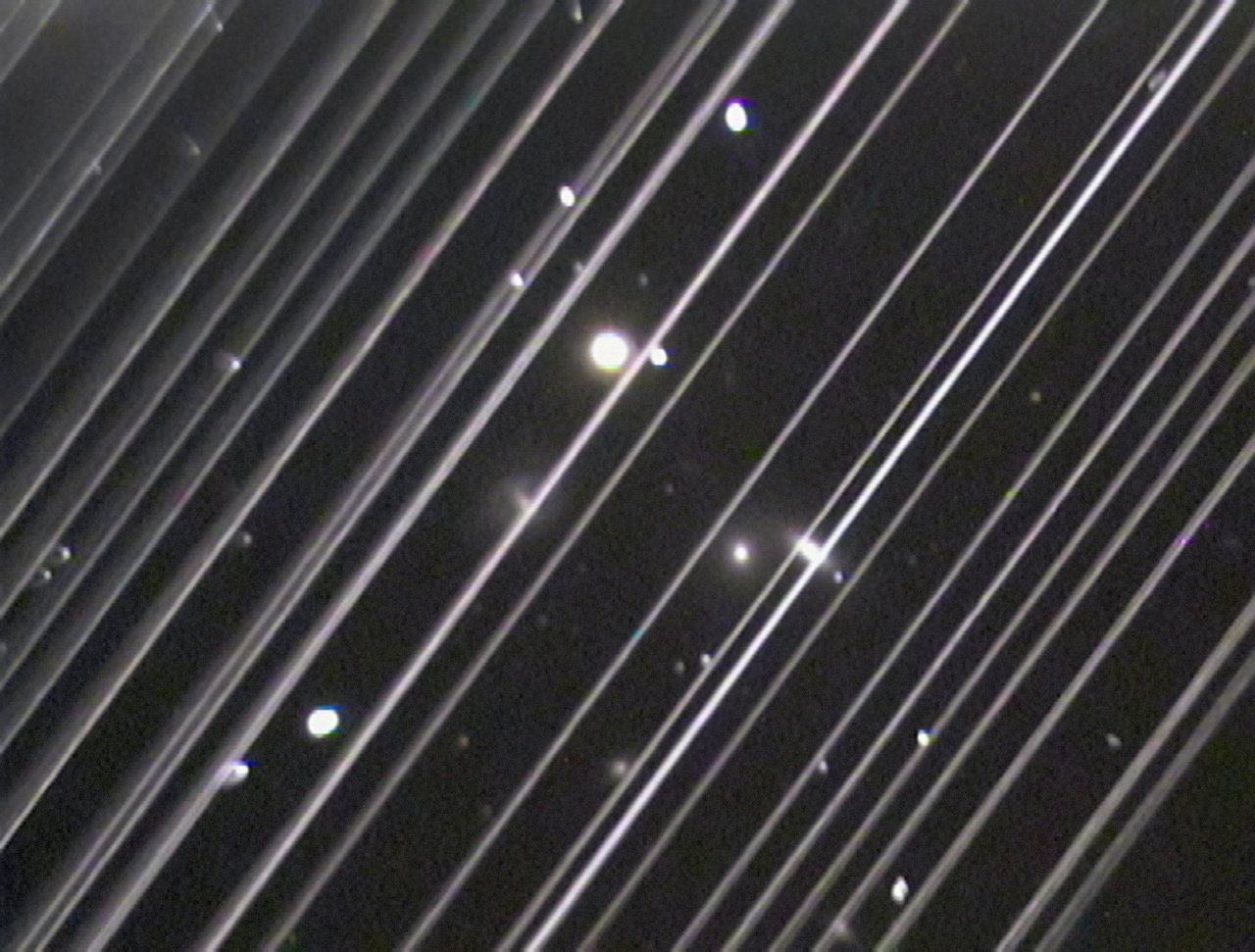 An observation of the galaxy group NGC 5353/4 ruined by trails of reflected light from the Starlink satellites (credit: Victoria Girgis/Lowell Observatory).

All three papers were published earlier this week in Nature Astronomy. Although the different teams have not reached an agreement, this process gives an interesting insight into how science is sometimes conducted, spawning constructive discussions.