The board of KIF has decided to give this special Lifetime Achievement Award to Associate Professor Emerita Birgitta Nordström for her significant scientific contributions and for being a valuable role model. 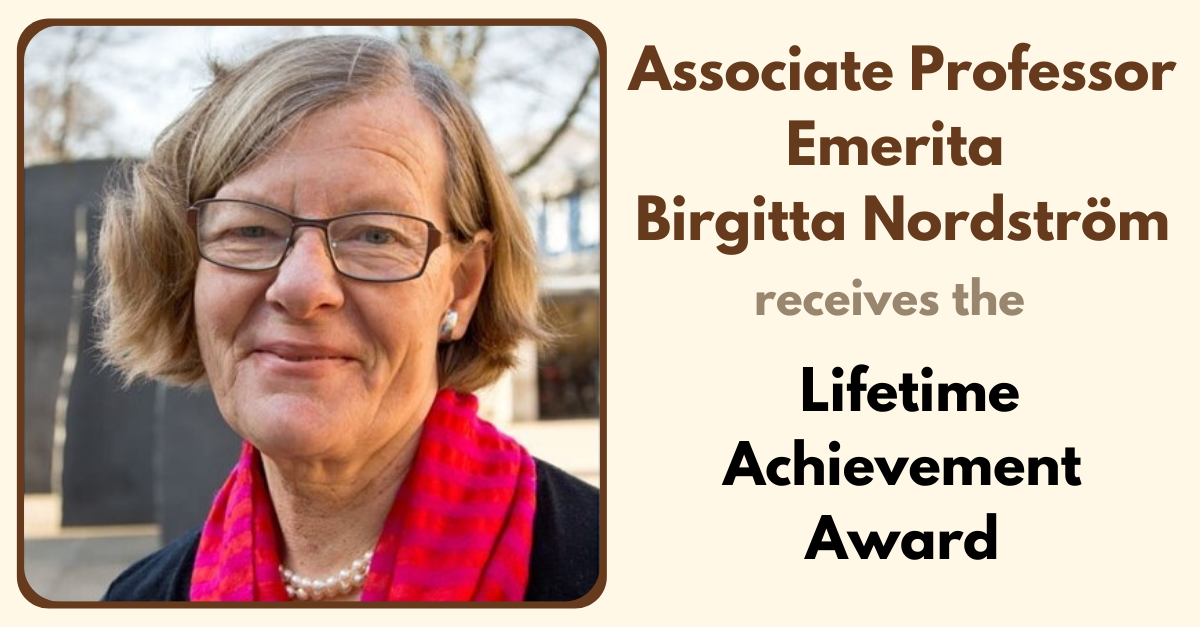 Astrophysicist Birgitta Nordström has been awarded the KIF (Women in Physics) Lifetime award.

Rarely has an award been given to a person who deserve it more than Birgitta Nordström. Her career has been extraordinary both in terms of the excellent scientific research she has carried out and in terms of the service she has done to the international astronomical community.

Birgitta Nordström has in particular worked on studing stellar populations in the Milky Way galaxy and she in that connection was the lead author on the most cited paper in Danish astrophysics (The Geneva-Copenhagen survey of the Solar neighbourhood. Ages, metallicities, and kinematic properties of ~14 000 F and G dwarfs).

The Cosmic Dawn Center congratulates Birgitta Nordström on the award and is proud to have her as part of our center.