In an exceptionally large program, postdoc and DAWN affiliate Kasper Heintz will now have the opportunity to study the host galaxies of the so-called "fast radio bursts" — intense millisecond pulses of radio waves that are yet unexplained. 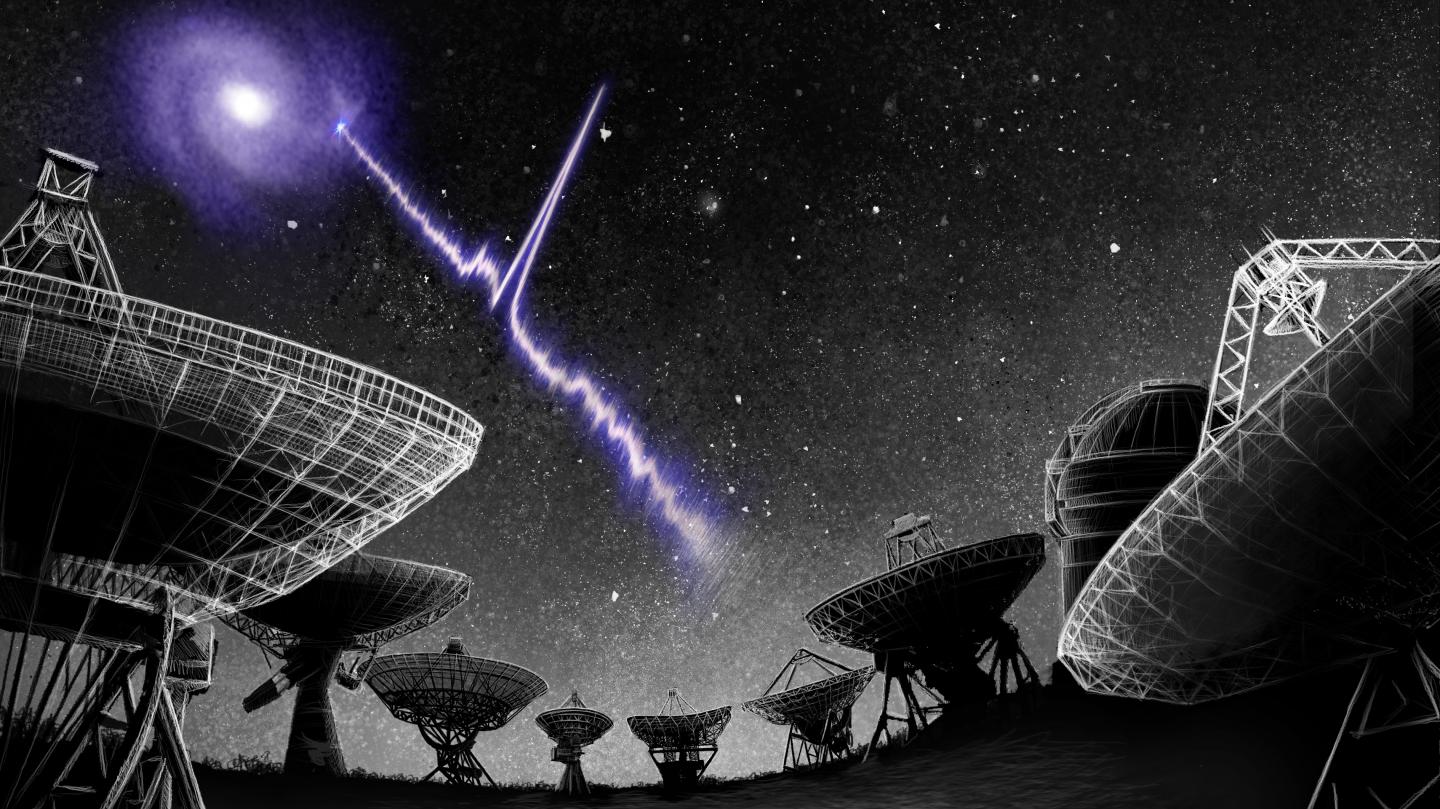 An artist's conception of the localization of fast radio burst FRB 20180916B to its host galaxy. The host galaxy image is based on real observations using the Gemini-North telescope atop Mauna Kea in Hawaii. The impulsive burst emanating from the galaxy is based on real data recorded using the 100-meter Effelsberg radio telescope in Germany (credit: Danielle Futselaar).

Fast radio bursts (or "FRBs") are — as hinted by the name — intense, but transient, bursts of radio emission. Lasting from a fraction of a millisecond to a few milliseconds, they rapidly sweep over a range of frequencies in the GHz region.

As yet there is no consensus on their origin, except that they are "cosmological" in nature, that is outside of our own Galaxy. This is in great part because, out of the more than 500 bursts detected so far, only 15 FRBs have been localized to their host galaxy (i.e. the galaxy from where the burst is emitted).

Not only does the short-lived nature of the bursts make them difficult to study in detail. Because radio waves have the longest wavelengths of electromagnetic radiation, and because the uncertainty in position increases with wavelength, FRBs are almost impossible to pinpoint.

This is expected to change with a new, large program proposed by DAWN affiliate Kasper Heintz, dubbed "Fast radio bursts: origins and cosmology":

With an impressive 180 hours of observing time allocated at the Very Large Telescope, Chile, Heintz will follow up on FRB detections from the yet only telescope capable of detecting single-burst FRBs with sufficient precision to locate their host galaxy — the Australian Square Kilometre Array Pathfinder (ASKAP) radio telescope, situated in the western Australian outback. 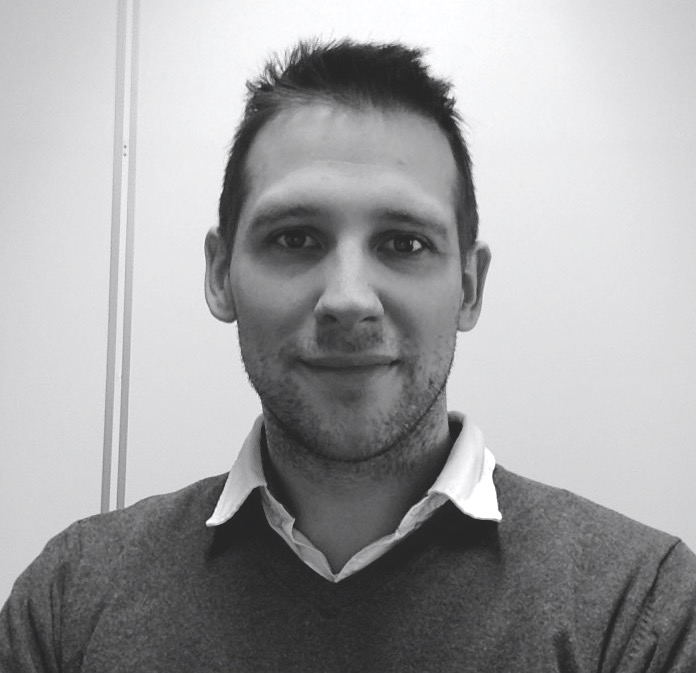 Kasper Heintz is a post-doctoral researcher affiliated with the Cosmic Dawn Center and the University of Iceland. Personal profile here.

The survey will increase five-fold the number of FRB host galaxy localizations, building a homogeneous and statistically meaningful sample of FRB host galaxies. Identifying the progenitors of the bursts, the physical properties and stellar populations of the galaxies will be investigated. This will be acquired through optical to near-infrared imaging and spectroscopy, revolutionizing our understanding of not only the hosts, but also the bursts themselves

From astrophysics to cosmology

Moreover, as the intense bursts of radio waves travel toward us, they probe the amount of free electrons in the intergalactic medium (through the so-called "dispersion measure"). At the same time, when the host galaxies are identified, Kasper Heintz will be able to measure their redshifts.

Analyzing the relation between the dispersion measure and the redshift provides an independent measure of another currently very hot topic — the expansion rate of the Universe, quantified through the Hubble constant, H0.