Obituary: Noted Astrophysicist and senior researcher emeritus at DTU Space, Hans Ulrik Nørgaard-Nielsen, who contributed to several significant discoveries throughout his long career, has passed away at the age of 73. 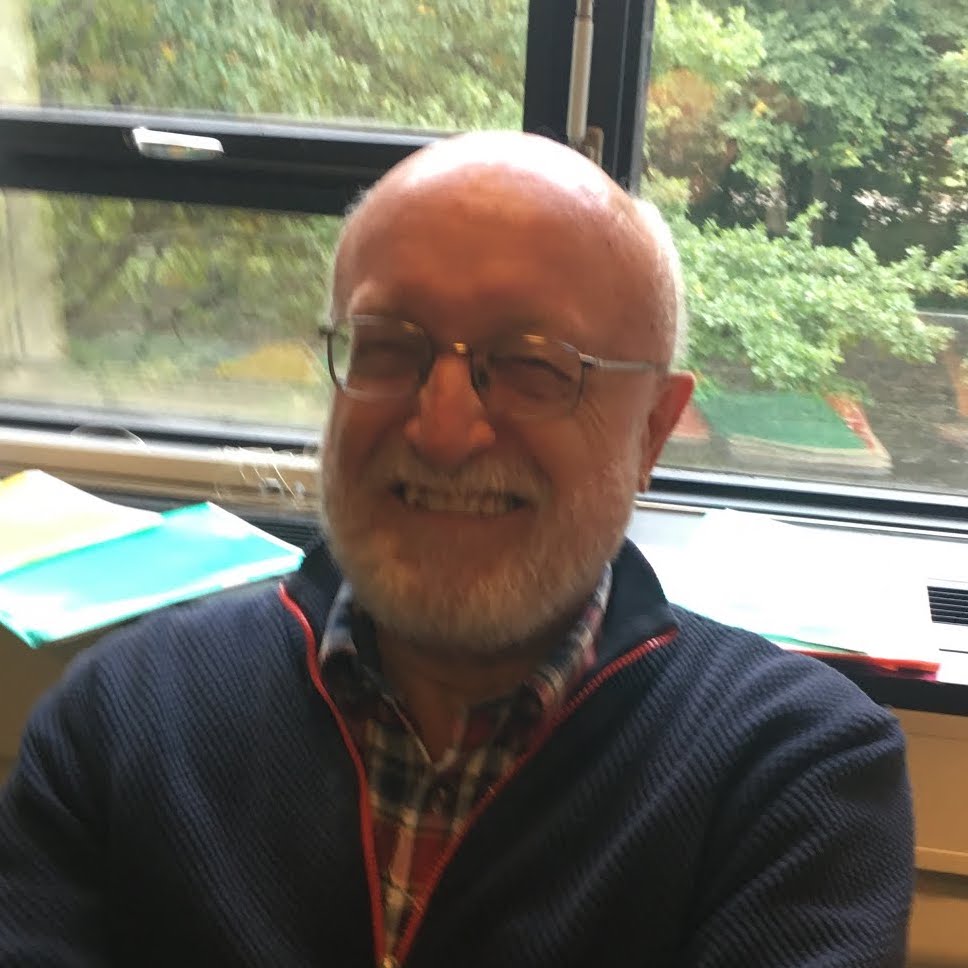 Hans Ulrik Nørgaard-Nielsen passed away unexpectedly and suddenly on 3 September 2021, only a few months before the launch of the James Webb Space Telescope (JWST).

Through his work on this project over 20 years, he ensured that DTU Space has significant participation in this huge space project, a collaboration between ESA and NASA. He looked forward to receiving data from the space telescope that would show whether it could observe the most distant objects, the first created immediately after the Big Bang.

Through a long career in space research as an astrophysicist and eventually as a senior researcher emeritus at DTU Space, Hans Ulrik Nørgaard-Nielsen contributed to several significant discoveries.

He began his career by studying systematic errors in trigonometric parallaxes, which are a way of measuring distances to celestial objects. He went on to study single stars, then the first galaxies and their distribution of chemical elements to galaxy clusters, and finally, the cosmic microwave background radiation from the Big Bang.

He was employed at the Danish Space Research Institute in 1987, which later became part of DTU Space. Here he became interested in the study of cosmology, particularly the determination of the Hubble constant, which was very imprecisely known at that time. This work, conducted in collaboration with colleagues, led to a pioneering program for hunting supernovae, exploding stars which could be observed over great distances.

Many were Hans Ulrik's journeys to the Danish telescope in Chile, where he and his colleagues scanned areas of the sky to find newly-exploded supernovae. For a time, Hans Ulrik the a world record-holder, for seeing the most distant single star so far at that time, a so-called SNIa-type supernova.

The method used by Hans Ulrik and his colleagues was soon copied by a couple of American research groups that had access to more telescope time. Over a few years, they used the method to observe so many distant SNIs that they could determine that the universe was expanding at an accelerating rate. The effect is due to dark energy. The discovery earned  the American research groups the Nobel Prize in Physics in 2011. However, these groups and the Nobel Committee recognized Hans Ulrik's and other colleagues' pioneering work in the field when they awarded the prize.

A collaboration with colleagues in the United States led to Han Ulrik's participation in a balloon mission from Antarctica that observed cosmic microwave background radiation. This then led to involvement in ESA's Planck mission. Hans Ulrik's Danish team delivered the reflectors for Planck's telescope, and this contribution gave Hans Ulrik a central place in the project's scientific team.

This work provided Denmark with a unique opportunity to obtain data from Planck. Data from Planck has, among other things, been used to determine the age of the universe at 13.8 billion years.

The build-up of technical expertise in connection with the Planck project, for which the reflectors were made of carbon fibre, led to an invitation to join the consortium behind one of the main instruments onboard JWST. DTU Space subsequently delivered the carbon fibre rods that hold the MIRI instrument in place. This contribution led to a place on the Scientific Committee responsible for the JWST's MIRI instrument.

Hans Ulrik's scientific enthusiasm has ensured that DTU, through collaborations across Europe, will have access to a significant part of the guaranteed time allocated to the JWST instrument consortium. This opportunity has become a cornerstone in the DAWN research centre, a collaboration between DTU and the University of Copenhagen. Hans Ulrik was proud to be a part of this collaboration.

Hans Ulrik was a social and kind person, but he was also very forthright in saying his opinion. This could sometimes overwhelm new colleagues, but only until they knew him better. Hans Ulrik was a very generous and helpful person. He wanted the results, and access to data he achieved through his work, to benefit as many colleagues as possible.

In his spare time, Hans Ulrik often visited art museums, went to the cinema, opera, and read books. He was known as an entertaining reviewer of his experiences for friends and colleagues. Hans Ulrik Nørgaard-Nielsen was also a proud father and grandfather. He turned 73.